Nothing raises the level of an event like a performer, who can get the audience laughing, whether it’s in person or virtually. For that guaranteed fun factor, the best option is a high profile comedian and celebrity who provides a familiar face and voice from their television, film and radio work – someone the audience will look forward to seeing and hearing. Last Christmas many of the UK’s top comedians were in high demand from companies hosting virtual parties and cerebrations. At Riva Media were are lucky to have some of the country’s funniest performers on our books – comedians who know how to work an audience and all the tricks that make your event special, with humour and references which will resonate with employees, guests and other attendees. There are signs that the in-person events market is restarting and we wanted to ensure you’ve got some comedy options for your awards ceremonies, Christmas parties and conferences, delivering stardust and laughter to create  that all-important feel good factor.

Lenny Henry has been one of the most enduring, popular performers on British television for decades. Lenny first found fame as a comedy impressionist on a 70’s TV talent show.

Since then his work on Comic Relief, The Lenny Henry Show on BBC 1, Tiswas and many other programmes have made him a household name as a comedian, impressionist, presenter and actor, winning numerous awards including the Radio & Television Industry Club Award for BBC Personality of the Year, The Golden Rose at the Montreux Television Festival and a Lifetime Achievement Award at the British Comedy Awards.

As an Awards and Event Host and MC, Lenny is first class, drawing on years of experience working with live audiences. He is also an excellent keynote speaker on diversity and inclusion. https://www.rivamedia.co.uk/talent/lenny-henry/

For the past year Sally Phillips has been the Queen of the Virtual Events World, providing lockdown laughter to thousands of delighted audience members.

A comic actress and writer, Sally is a familiar face from appearances in I’m Alan Partridge, Smack the Pony, Miranda, Hippies, Green Wing, Parents and Veep.

Sally has also starred in three Bridget Jones films – always a popular talking point for audiences. A witty and intelligent comedienne, Sally knows how to work an audience, pressing the right buttons to ensure fun for all and as an Event Host and MC, Sally is a top performer, with a track record of delighting the many clients she works with.

A few months ago we had the privilege of working with TV impressionist and satirist Rory Bremner as an Event Host for a major life sciences company. Donald Trump wasn’t the only President Rory impersonated.

Senior company executives also became the subject of his impressions. Rory was a joy to work with during the briefing calls beforehand and we were impressed by the attention and care he took to learn more about the company and ensure his material resonated with a virtual audience, crossing a number of continents.

A highly accomplished performer over many years on BBC, ITV and Channel 4, Rory brings profile and popularity to all the events he works on, whether it’s as an Event Host, MC or Stand-up.

Gyles Brandreth is a personal favourite of mine. I’ve always found he is very good value. First famed for his colourful jumpers on TV-am, Gyles has progressed through many incarnations, including working as an MP and becoming a Minister in John Major’s government. For contemporary audiences, he remains as entertaining as ever, regularly appearing on the One Show and on Celebrity Gogglebox with Maureen Lipman and continuing as a popular panellist on Radio 4’s Just a Minute. Above all else, Gyles is a performer, brilliant with a live audience. On the link below, you’ll see glowing testimonials for his work as a speaker:

Defence Industry Security Association: “Terrific – the first standing ovation for a speaker we’ve ever had.”

Daily Express: ‘“Probably the best speaker I have heard.” 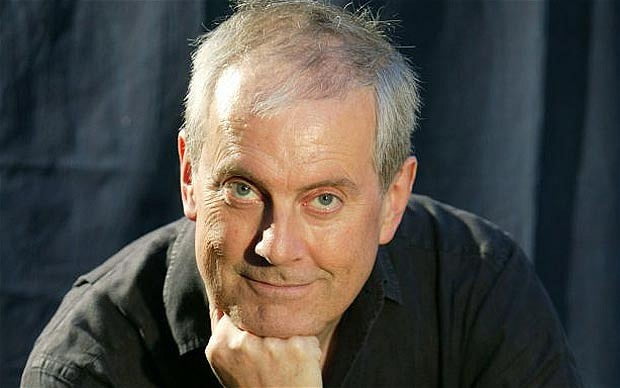 Maisie Adam is a rising star on the UK comedy scene, regarded as one of the top comediennes of her generation. Witty and self-deprecating, Maisie’s anecdotal style of stand-up comedy won awards and attention from TV commissioners soon after she started out in 2016.

She has since made numerous television appearances on shows like Have I Got News For You, Mock the Week, QI, Roast Battle, 8 Out of 10 Cats, Would I Lie To You and Richard Osman’s House of Games.

Her humour and endearing personality have attracted many corporate clients and she is a very successful virtual event performer for parties, awards ceremonies and and other virtual stand-up shows. She is also available for comedy cabaret sets. https://www.rivamedia.co.uk/talent/maisie-adam/