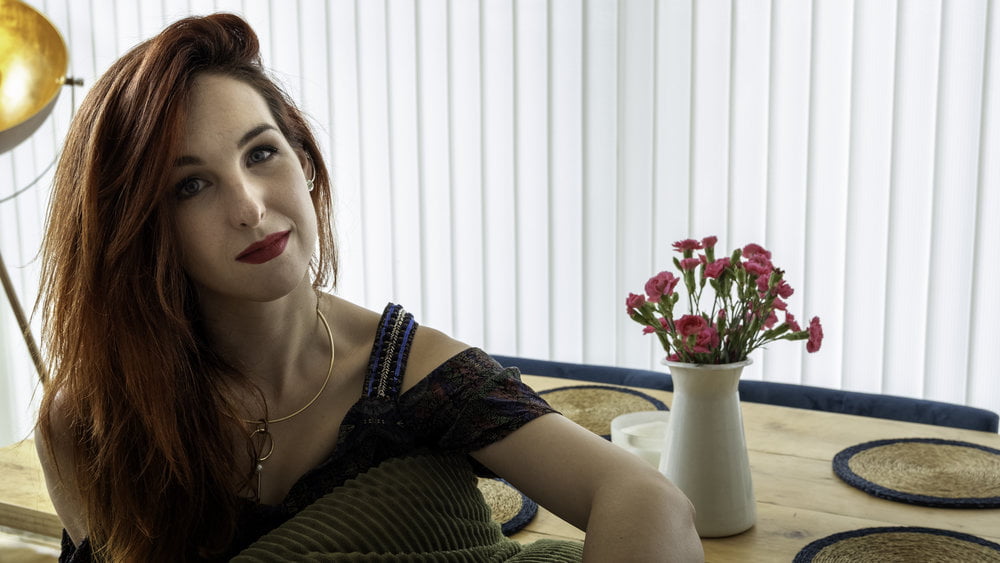 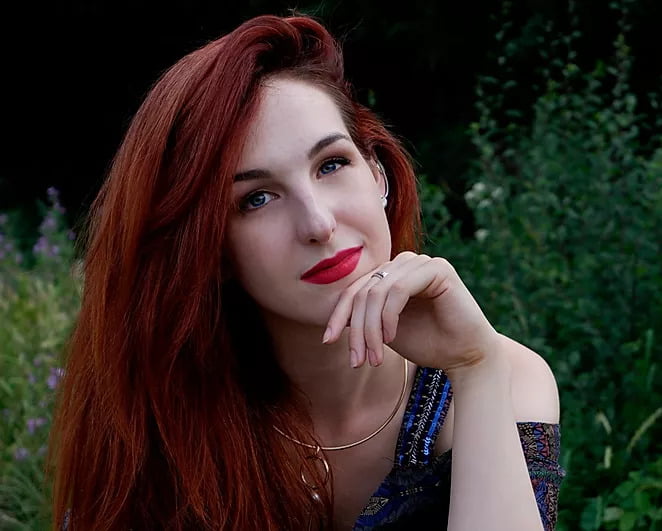 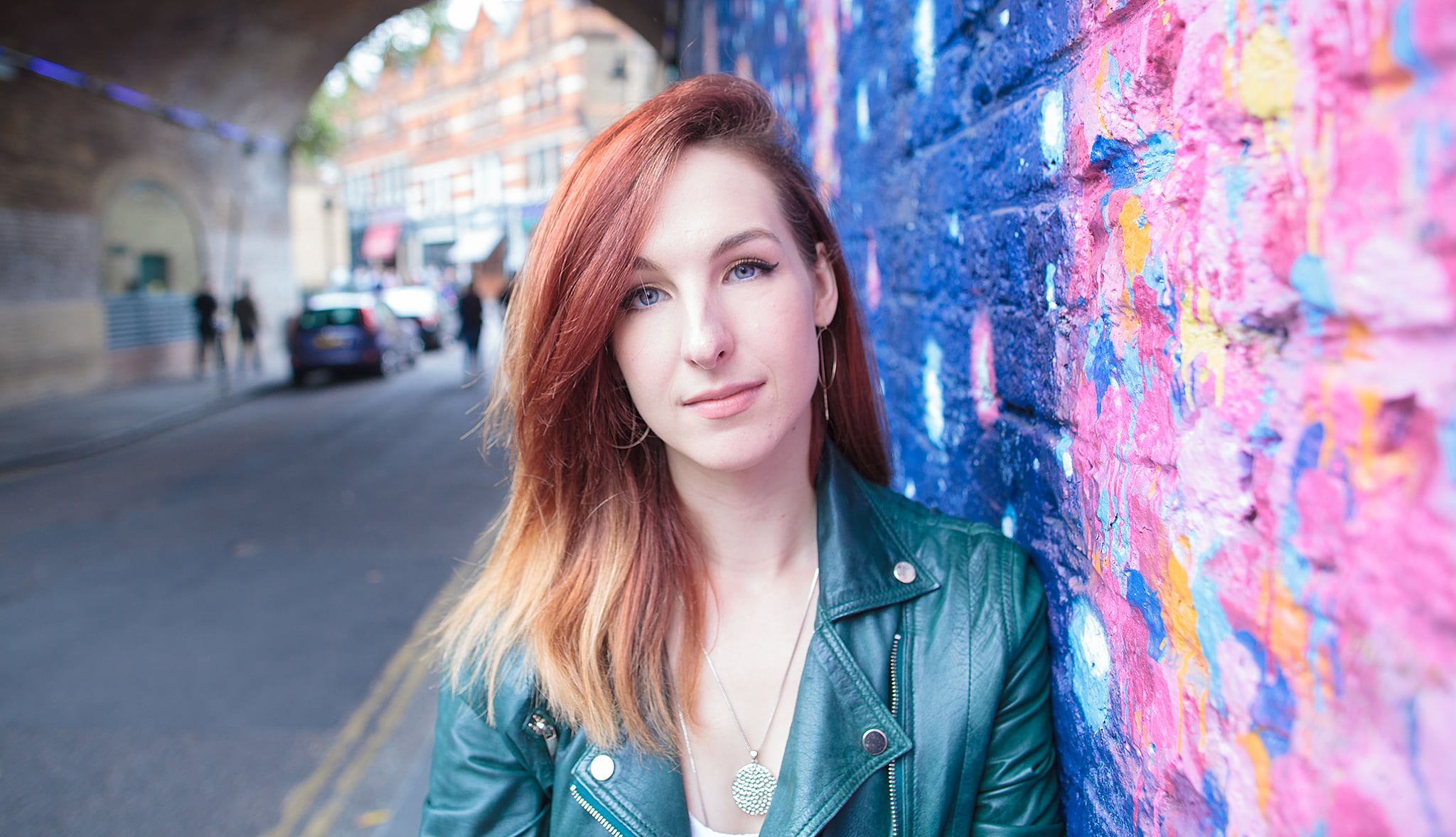 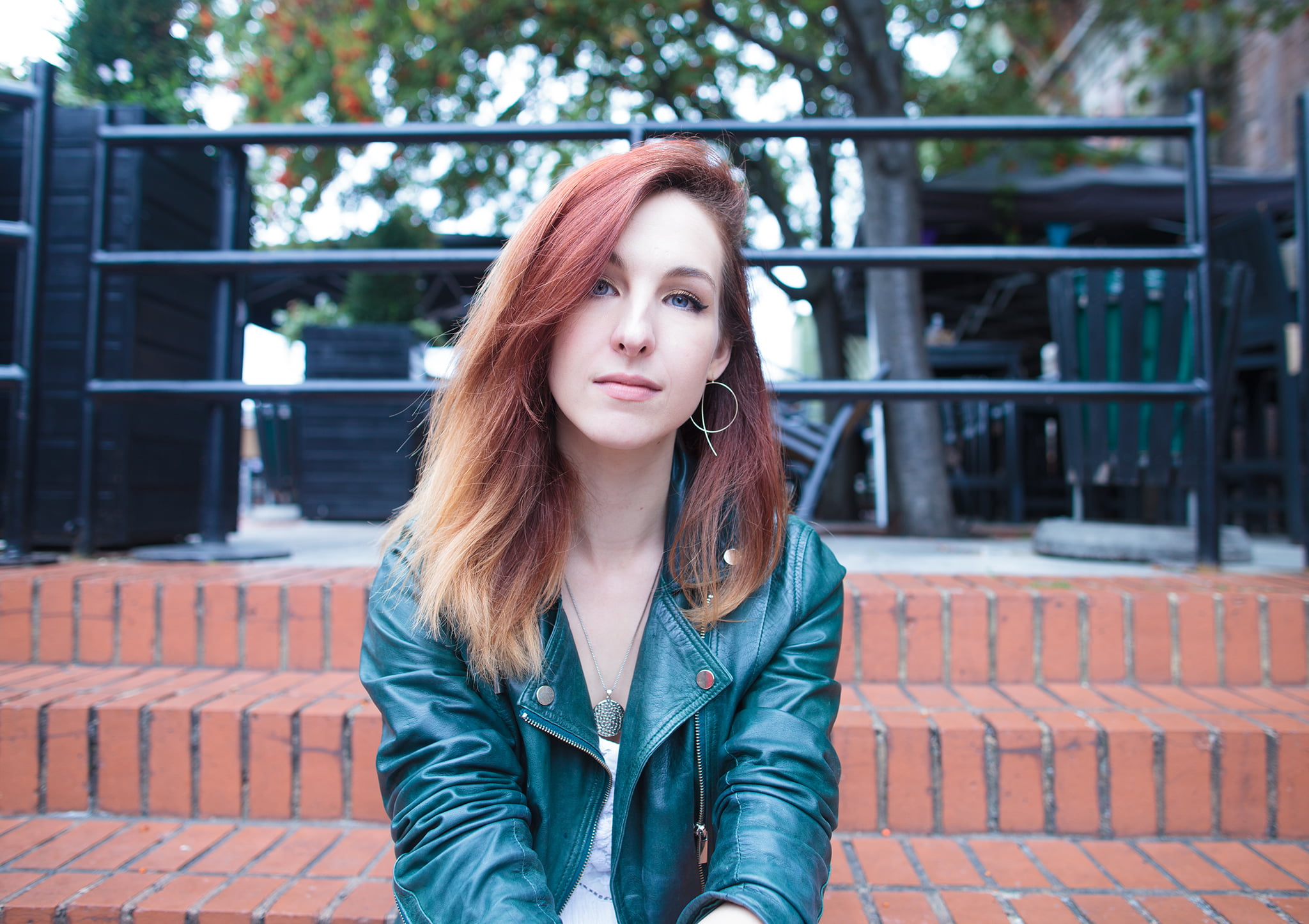 Alysia Judge is one of the UK’s premier speakers and broadcasters on gaming.

​She’s a regular host for BAFTA’s Game Awards and masterclasses and currently creates popular videos for Netflix’s UK YouTube channel. Alysia produced and scripted The Gaming Show on iPlayer for BBC Radio 1 and is part of the MCV Future 100 List. She speaks fluent Spanish and has given keynote addresses on gaming internationally from Sweden to Guatemala.

​Warm, insightful and charismatic, Alysia is a brilliant communicator. She shares her passion with devoted fans and those keen to learn more about the games industry – which is a global economic powerhouse – exciting and delighting the minds of a generation.

​Alysia has been invited on Channel 4 News, the BBC, and Al Jazeera as a video games expert, while her written work has been published in The Guardian, BBC, IGN, PC Gamer, and The i.

I worked with Alysia to produce a number of different masterclasses at BAFTA. She appeared at various BAFTA events as both Host, Speaker and Personality. Alysia always brought fantastic insight, energy and empathy to every appearance and I would highly recommend her for a wide range of speaking engagements. She was a complete professional, cool throughout any chaos and cleverly matched the energy of the room.”

I was introduced to Alysia when searching for speakers for Yorkshire Games Festival 2020 who could really connect with our young audience of aspiring game makers. Alysia gave a brilliant talk on how to talk to the games media and also chaired an insightful discussion about responsibility in children’s video game play. Alysia was a joy to work with; engaged, professional and super-efficient. I hope this year’s festival was the start of a long term relationship.

Speaker at the Leeds International Festival 2019